A very well-known Fortune® 100 retailer with over 8,600 stores globally with over $154M annual spend in telecom. They operate three large call centers. Their last two major telecom initiatives resulted in sole-sourced contracts with multiple telecom providers. The customer is active in mergers and acquisitions. The customer had not conducted a formal RFP for telecom services in over six years.

The customers had less than twelve months before major telecom contracts expired. Launching a strategic telecom RFP with the number of internal stakeholders involved typically took over a year and then another six months to work through major global contracts once services were awarded to a vendor. Customer did not have a current database of rates in which to benchmark any RFP responses. Multiple stakeholders (IT, Finance, Sourcing, etc.) all had differing agendas and objectives. Customer was launching new technologies in targeted markets. Internal subject matter expertise for telecom contracts did not exist. The company had a new CIO and procurement/supply chain had not been historically involved in the firm’s telecom contract environment. Adding to the complexity was mutual Board of Director relationships in non- profits and other ventures with executives from a major U.S. telecom provider.

One of our knowledgeable telecom experts will be in touch with you within one business day. 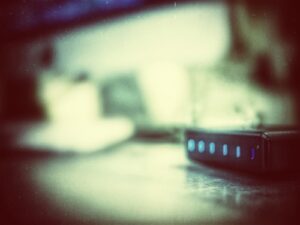 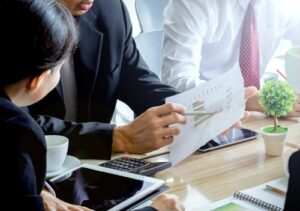 Organizations must commit to developing strong telecom RFPs that accurately capture the needs of the business and are structured to generate optimal return on investment. 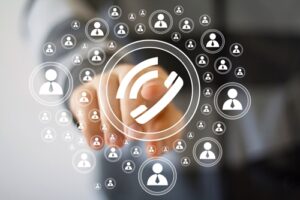